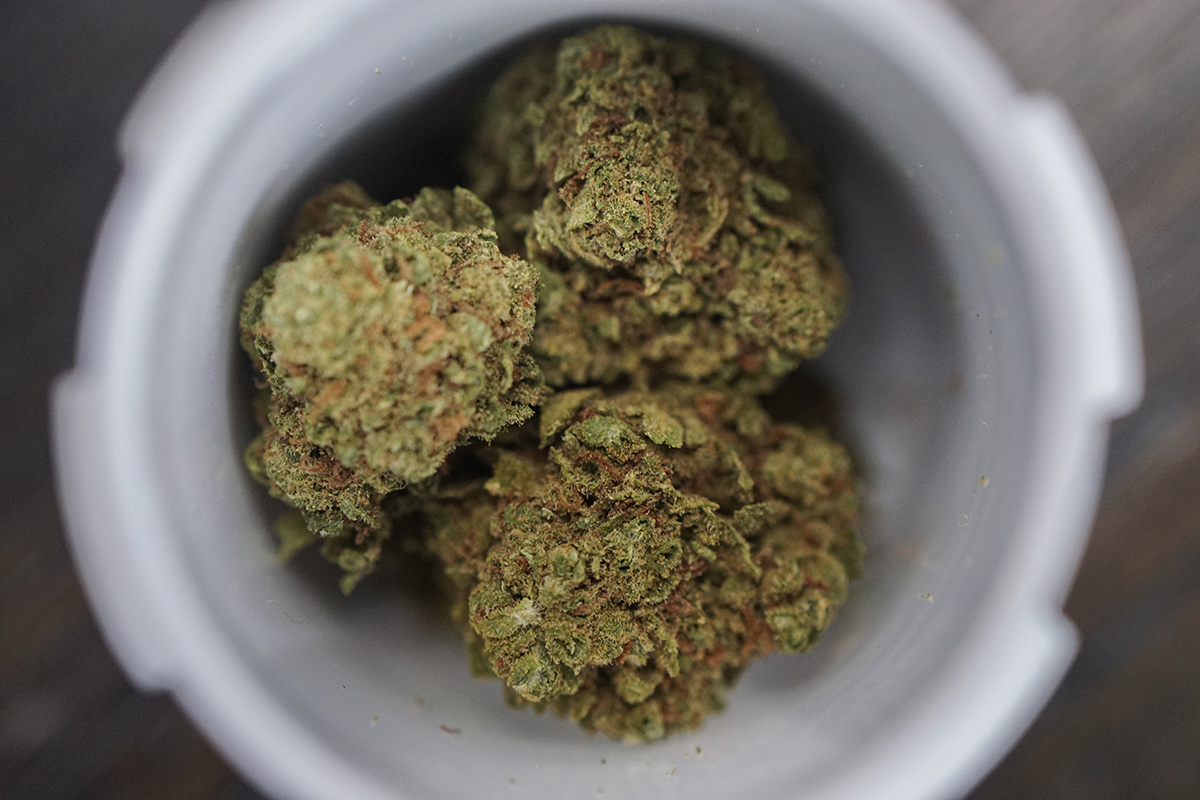 Why Is Whole Plant Medicine the Future?

If you’ve spent any time in the cannabis industry, you’ve likely heard the term “the entourage effect” thrown around regularly, but what exactly does it mean?  Cannabis buds are covered in a shiny, sometimes sticky, crystal resin more scientifically known as trichomes. These “fine outgrowths or appendages” are microscopic mushroom-like protuberances and are the in-house factories that products the hundreds of known cannabinoids, terpenoids and flavonoids that give each strain their uniqueness.  The way that these compounds interact
Continue... 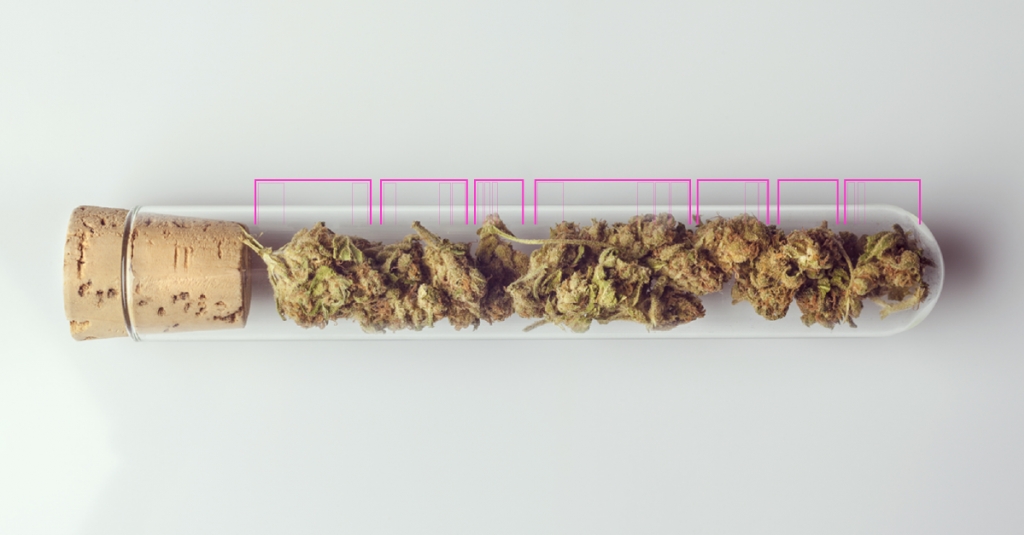 To Micro or Not To Micro

Micro-dosing: the action or practice of taking or administering very small amounts of a drug in order to test or benefit from its physiological action while minimizing undesirable side effects. Oxford Dictionary In the past, micro-dosing has been associated primarily with hallucinogens such as LSD but new research suggests that the threshold for THC’s medicinal benefits is far lower than what most people think. Because of this, it’s theorized that many people end up overloading
Continue...