“HEMP” and the healing of Chernobyl 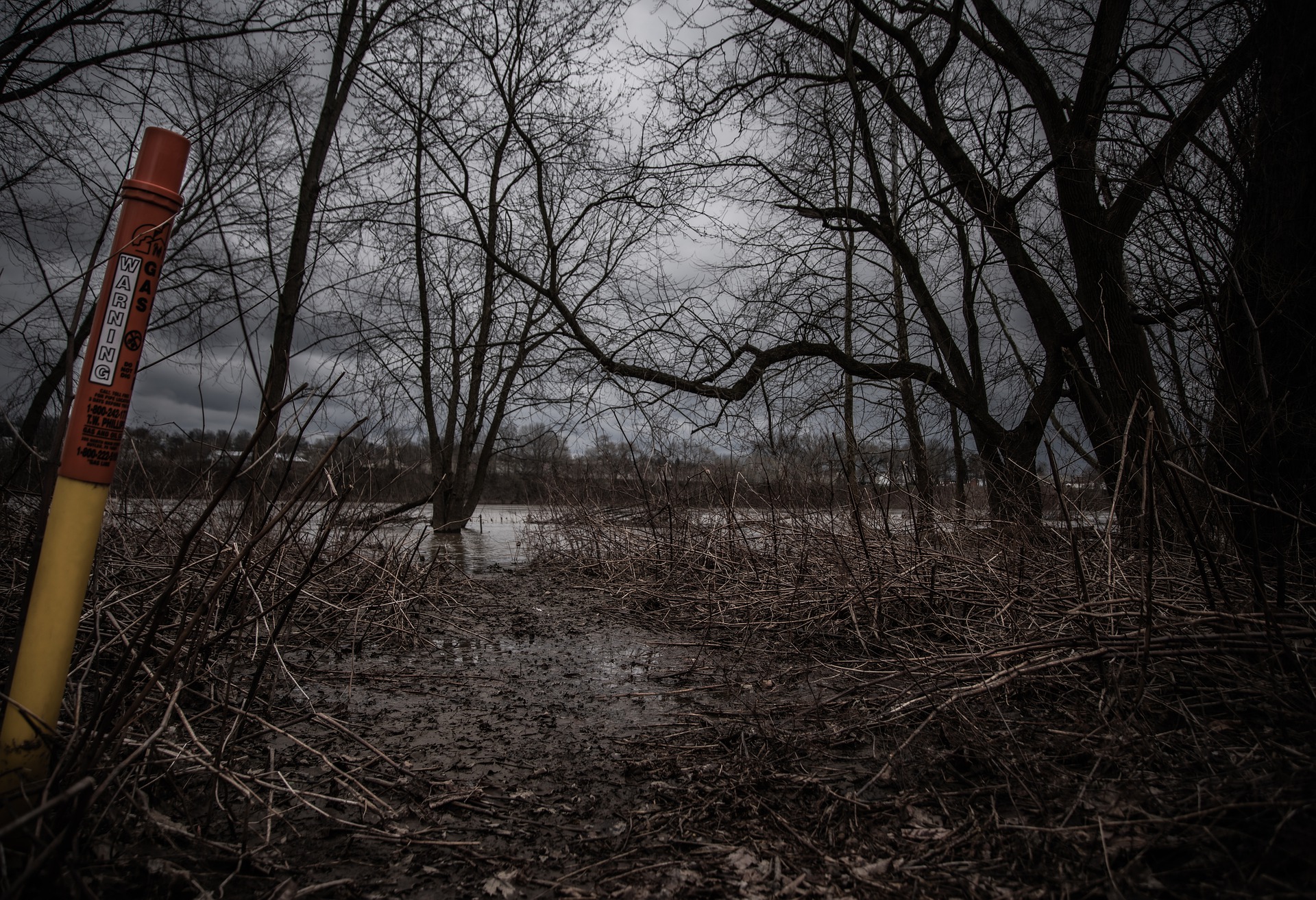 On April 26, 1986, the most disastrous nuclear explosion the world had ever seen happened in Chernobyl. The fallout from the radiation poisoning was horrific. The Exclusion Zone covers an area of approximately 1,000 sq. mi. in Ukraine immediately surrounding the Chernobyl Nuclear Power Plant. Farmers in the area were concerned their soil would be irreversibly harmed by the toxic metals leaching into the soil…until HEMP moved in.

Hemp, is a (non-psychoactive) variety of cannabis Sativa, one of the three main subtypes of the cannabis plant (Cannabis Sativa, Cannabis Indica, & Cannabis Ruderalis), and has been known for generations to be an effective replacement for many, many things. It is also currently being used in parts of the world in a very complex way; acting as a sponge for toxic substances found in soil.

Phytotech (a company specializing in phytoremediation) proved, that hemp can also be used to clean up metals, pesticides, solvents, explosives, crude oil, and toxins leaching from landfills. When scientists at the Phytotech company began to grow industrial hemp around the abandoned Chernobyl nuclear power plant, they found hemp to dramatically reduce soil toxicity.

The term “phytoremediation,” was given, by a scientist (Ilya Raskin), a member of a team that tested hemp’s ability to accumulate heavy metals and toxins from the soil in contaminated fields near Chernobyl in the 1990s. According to another team member (Vyacheslav Dushenkov), the experiment was a success. “For the specific contaminants that we tested, hemp demonstrated very good phytoremediation properties,” says Dushenkov.

According to National Geographic Organization, scientists estimate the zone around the former plant will not be habitable for up to 20,000 years. With the help of the hemp plant and the dedicated research of scientists and farmers around the world, it’s been proven, we can speed up the healing process of the toxified soil around the affected area in Chernobyl, and also… around the world, using the most eco-friendly process that comes to mind.

Beyond Chernobyl, in 2012, Chinese scientists found hemp to successfully absorb cadmium from the soil. Cadmium (Cd) is a heavy metal and is one of the major pollutants in soil. Hemp’s environmental impact has demonstrated that it can eliminate this pollutant. Cadmium can be very dangerous and if it seeps into the food chain, it can eventually lead to severe joint and spinal pain. Damage to the kidneys and certain cancers are known to be due to high levels of cadmium exposure. Certain types of hemp have been studied and recommended for phytoremediation of cadmium to remove this heavy metal from our soils. With thousands of contaminated sites in the United States alone, hemp has been proven an efficient way to clean up the industrial monstrosity we see today.

Cannabis/hemp has been coined, the healing of the world, for many reasons, and for very good reasons too. If most paper products were made from hemp, we wouldn’t have to cut down trees that have taken root in some cases, over 100 years ago…imagine…the possible end of deforestation around the world. The potential of hemp for paper production is enormous. According to the U.S. Dept. of Agriculture, one acre of hemp can produce 4 times more paper than one acre of trees.

Cotton requires enormous pesticide use. 50% of all pesticides used in the U.S. are used on cotton. Hemp requires little water and grows in climates all around the globe and is 10 times stronger than cotton. This amazing plant naturally repels weed growth and has few insect enemies. Few insect enemies and no weed problems mean hemp requires no herbicides and few, to no pesticides.

Before its ban in 1937, hemp was a frontrunner in the manufacturing sector of America’s economy. Here’s a brief list of what can be produced by growing hemp…

Industrial and pharmaceutical companies around the world knew this fact, and it doesn’t take a genius to figure out why they banned it in the first place.

“Our precious planet needs hemp, people need hemp…Chernobyl is using hemp to heal the land affected by the meltdown. I firmly believe that we should “hempify” and heal the world for our children’s sake and for the sake of future generations to come”.